Outbreak Resolved In The Hikenk System.

After a week of extreme quarantine measures and extensive medical treatments the RFOV have officially announced that the outbreak in Hikenk is now over.

The RFOV have recently extended their thanks the efforts of relief pilots from the Auxiliary Navy & Several Pilots of the 87th Naval Fleet who have worked to bring essential supplies to Giles Orbital.

Auxiliary Navy Pilot Ryan Clarke had this to say on the situation:

“I’m glad the outbreak is finally resolved, Me and the RVS Grand Commodity II have been working around the clock to ensure essential supplies got through, every little bit helps!”

In other news the Flagship of the Voltrigones Auxiliary Navy, The FNS Nietzsche’s Abyss is due to begin testing next week on the 11th of May, more on this story next week… 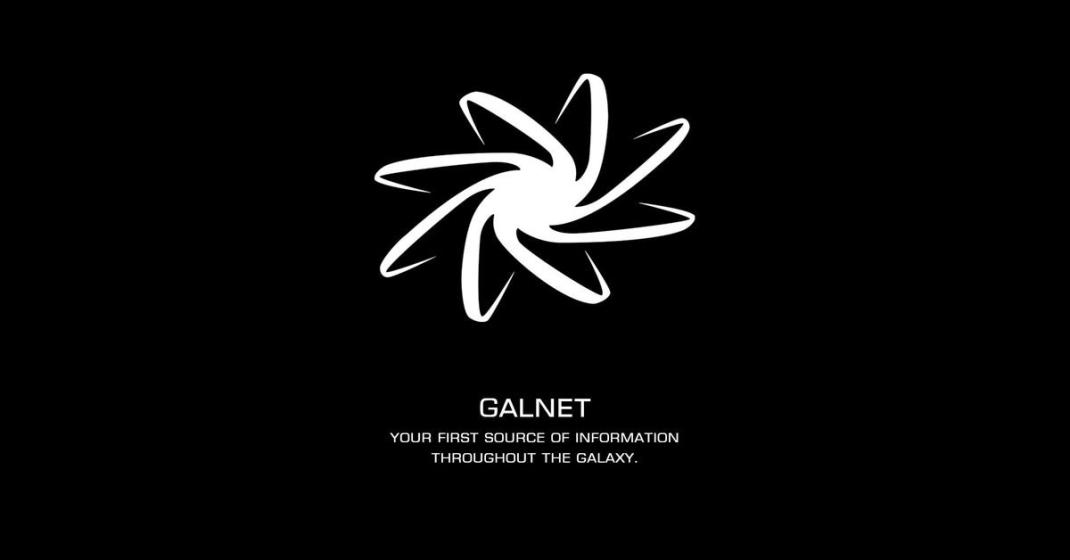