During a visit to the area this week, VP Vern Terrell of the Armenia Corporation visited the Low Dock facility at Voltrigones.

VP Terrell spoke to RFoV staff and Leadership at the entrance to the historic Low Dock bar area. Together with the leadership team from RFoV – including VP Hank Sweeney – he celebrated the signing of an historic co-operation treaty that will see the two Corporation’s engineering and R&D departments collaborate on 2 soon-to-be-announced projects.

The Armenia Corporation is the sole ‘Level 1’ partner with the RFoV developing interests of the Federation in and around the Voltrigones and Argenoi Star Systems.

The collaboration will begin with a Trade agreement, importing Bauxite from Armenia Corps’ McArthur Stop facility, in order to refine Gallium for manufacture of Semi-conductors. It is speculated that the resultant increase in Semi-conductor production relates to one of the unannounced collaborative engineering projects.

Overall, 65% of all RFoV imported Bauxite will be produced by the Armenia Corporation’s facility in Argenoi.

Hank Sweeney noted that “this partnership embodies our Engineering, Trade and Security alliance”.

During the visit, Ambassador Terrell also toured the manufacturing and assembly hall and chatted with RFoV apprentices during a lunch “meet & greet”. A Biowaste spillage that occurred shortly before the visit left only minimal fumes in the assembly hall, and was hardly noted by the envoy. 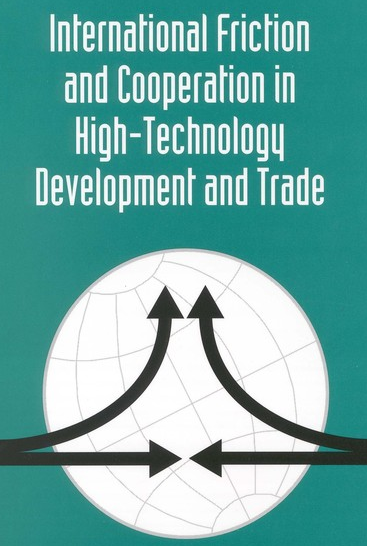