The RFoV Corporation have reported that civilians and workers at McMillan Terminal have been freed from the tyranny of General Datsonne of the Order of Dongasa. Datsonne`s military forces have been forced to retreat to Cleve Settlement, while the location of the deposed General is currently unknown.

Hank Sweeney announced the completion of the RFoV Humanitarian operation in a press conference today. “As of this day, the workers of McMillan Terminal are freed from the tyranny of General Datsonne. On behalf of the Federation, we will undertake adminstration of the facility for the forseeable future”.

Almost immediately, the Lords Of Enchimanda – a feudal corporation acting on behalf of the Empire – have announced plans to seek to control the Terminal. The faction are known to actively promote Imperial Corporations in the area.

“We will not allow further turmoil to encroach upon the lives of McMillan Terminal residents”, said Hank Sweeney. The Federation are said to be sending reinforcements in the form of a squadron of Farragut Battle Cruisers. More on this story to come in the following days. The Voltrigones Expeditionary Navy are also said to be actively engaged both in the conflict, and the search for the deposed General. 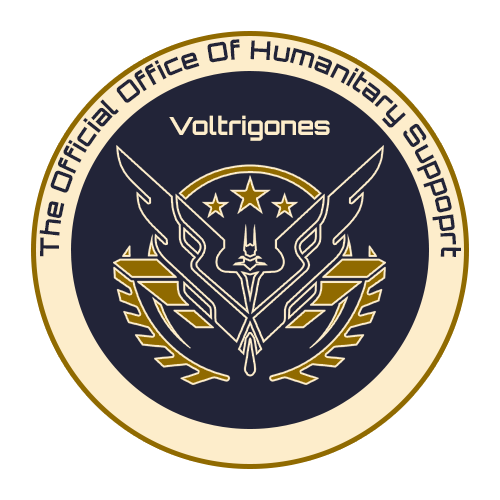