As an apparent attempt to divert attention from their rumoured take-over of Lakon, members of the new Board of Directors at the Federal Shipbuilder Core Dynamics today announced a visit to the newly acquired Dongasa Star System.

It is understood that communications received by the RFoV directly from Federal Congress, have informed local leadership of plans to perform a public tour the Corporation’s operations in the System.

Analysts believe the localised combination of Refineries and Industrial and Extraction Plants is being secretly earmarked in relation to a rumoured planned joint venture beteween Core Dynamics and Lakon Spaceways.

Evidence to support this theory, says Ron Saxby of the Dongasa University, is evident with “the efficient and cost-effective manner in which the RFoV have quietly implemented a brand new Titanium extraction and refinery operation” being a key factor in Core Dynamic’s decision making process.

Industry insiders are reported to have spotted blueprints for an unusually shaped spacecraft hull on the planning boards of both Dawson Enterprise and Froud Holdings, each being controlled by the Retro Faction of Voltrigones Corporation.

We will bring more on this story as it develops. 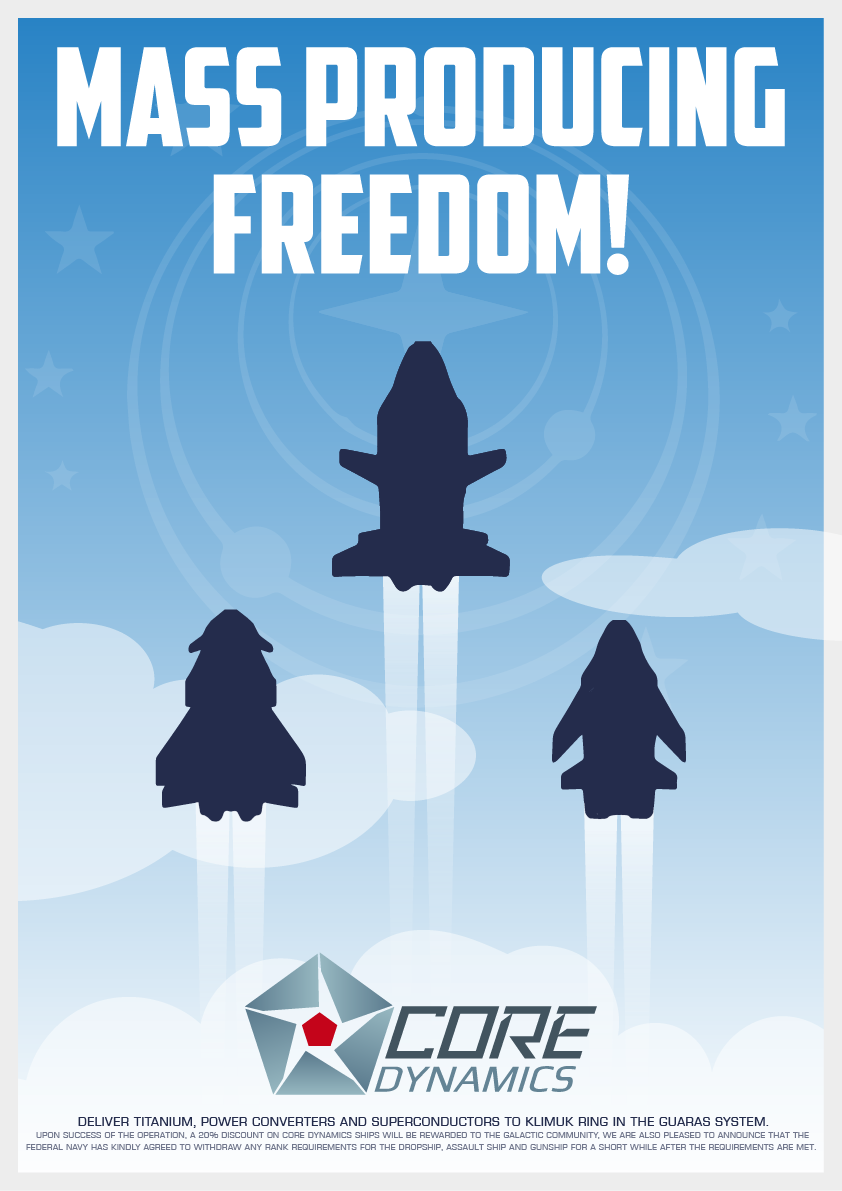