A landslide victory has been reported today in the dual elections for the Corporate takeover of the Gliese 599.1 & HIP 69982 Systems, The RFOV has managed to secure victory in both of these elections.

“With these new systems under our Corporate Banner, I promise to help revitalise the industry in this sector and replace the outdated infrastructure that was neglected by the previous owners, along with potential wage increase for all working citizens.”

In other news Admiral Vale has recently announced plans to expand & improve the Shipyards in HIP 69982 after the recent takeover. More on this story as it develops… 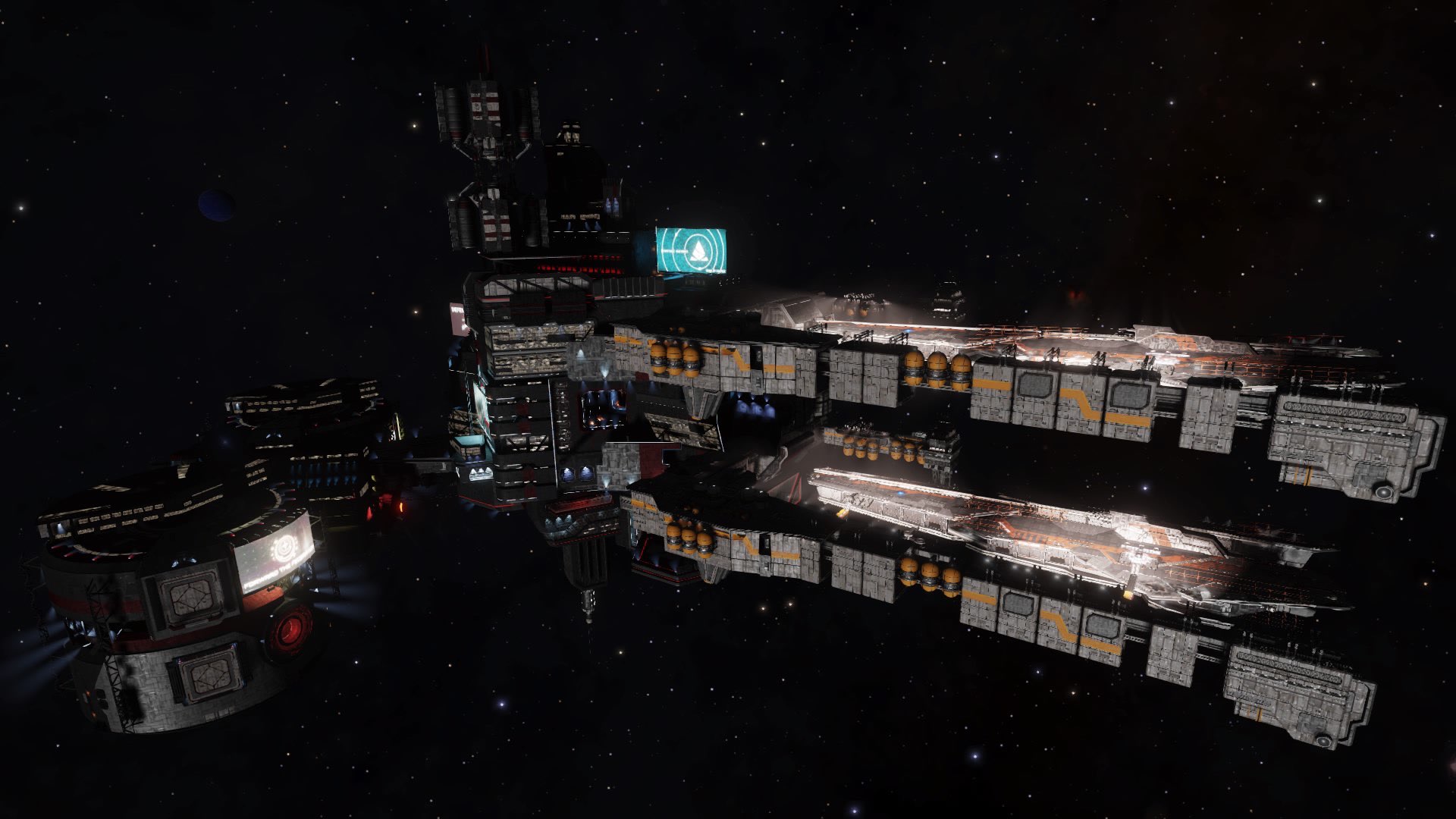