Late yesterday evening, the RVS Volta successfully passed it’s first Power On Self Test, and deployed for the first time, arriving in the Voltrigones system shortly after 20:00 local.

A solid crew have been appointed to direct the ship’s services, according to the Flight Operations Leader Stan McNeil. 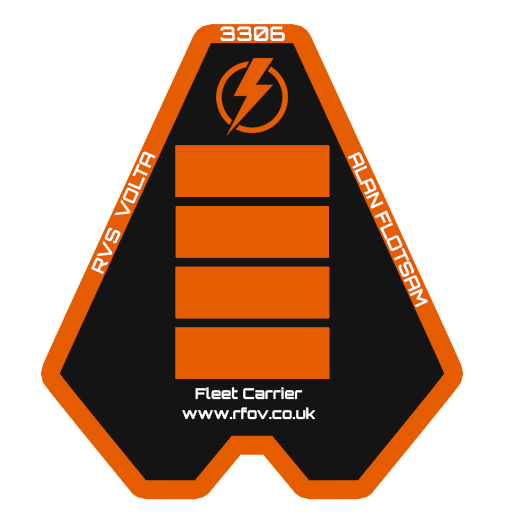