“After months of neglect, the inhabitants of Pontar have made their voices and wishes resoundingly clear.” Director Pie stated, in a press conference that took place at the entrance steps to the RVS Talpore flight deck within Sekowski Dock.

Talpore, named after a famous 19th century paddle steamer sea vessel on Earth, is a shining Saud Kruger Beluga Liner and the jewel in the crown of the RFoV newest venture.

Although questioned multiple times, Director Pie would not comment on speculation that  his new suit had been paid for out of Election funds, or on the ownership of a golden Sidewinder spotted at a deck close to his own sleeping quarters. 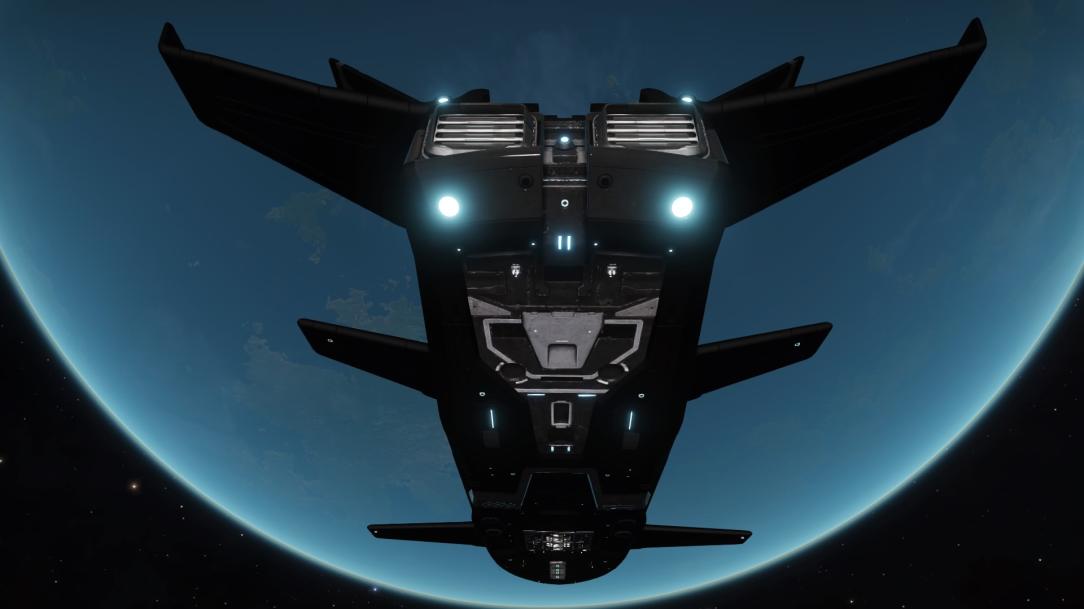