Having fended off tyrannical working practises at McMillan Terminal, and a resultant opportunistic power grab from an Empire Corporation, the ongoing Humanitarian Aid project in Dongasa today has a new focus. VP Hank Sweeney has announced that the Corporation plans to immediately liberate the medical facility Emerald Mesa Surgery from the hands of anarchist faction Dongasa Jet Mob.

“It is dangerously counter-productive to have a medical facility that is run by an anarchist organisation. We simply cannot allow this situation to continue any longer. While the lives of patients and staff are at risk, and the facility is in disarray, we will not rest. Out aim is to bring peace and stability to the region as soon as possible.”, said Sweeney.

It is understood that the liberation fleet are deploying experimental hybrid Guardian technology as part of the liberation effort. No comment from Mr. Sweeney was forthcoming on this topic. 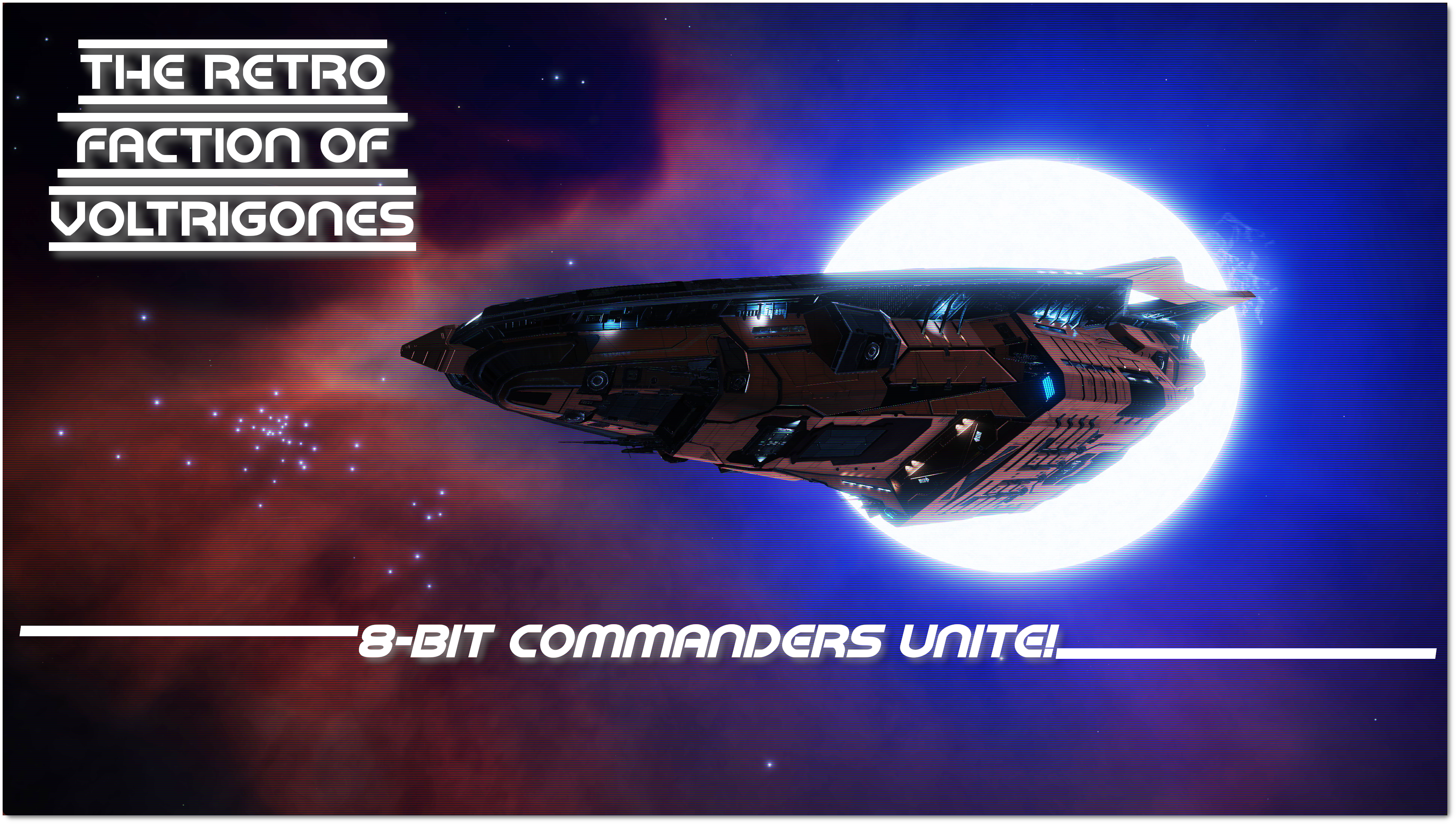